Bugsy Streetz aka BDot Is a Boston based artist whose primary focus is to bring the entertainment and party back to hip-hop. Since 1998 when Bugsy born Bobby Reed was a teenager when he witnessed, his friend's murder because of the violence terrorizing the streets of Boston Ma. That’s when he took his late friends advice to get out the streets by doing his music. 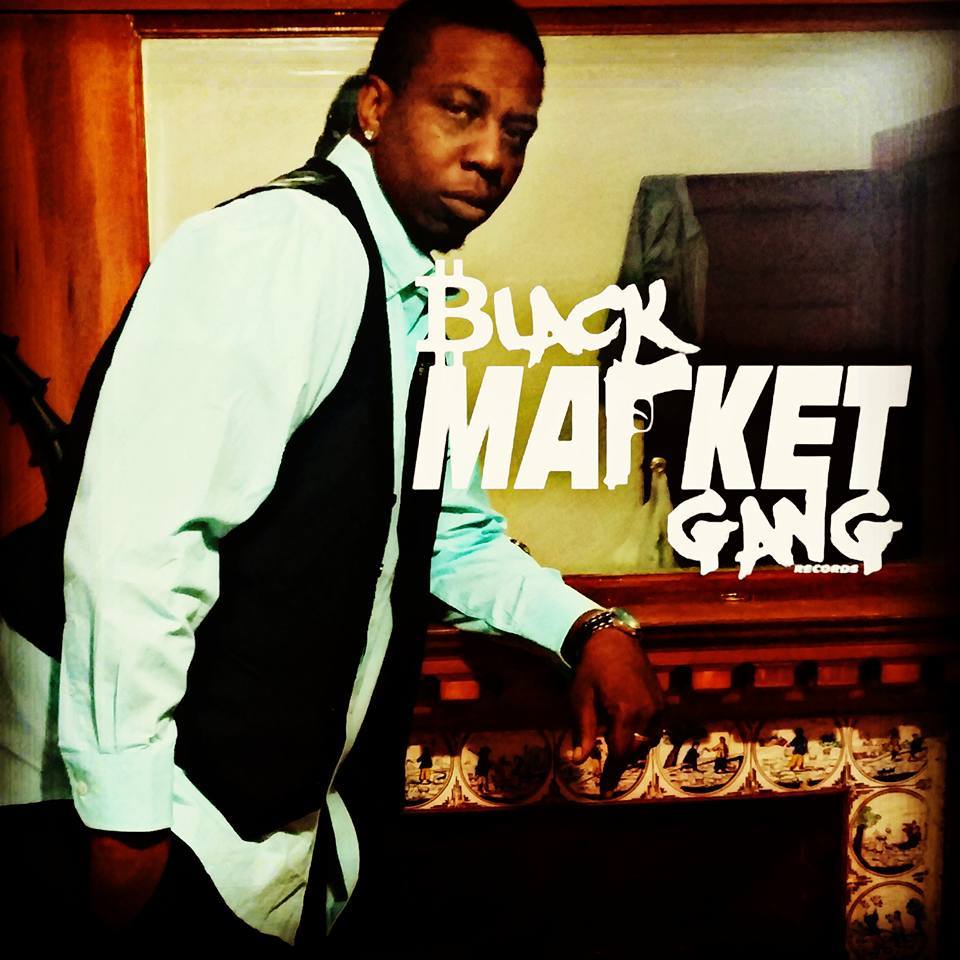 So he dropped a series of underground mixtapes through the Boston underground under the name B.Streetz. Bay2Bean vol.1(2001) Recboys United (2002) and the Streetz is still watching (2003). Ever since then he’s connected with Boston’s most noticed promoter Barbara Williams from New England Up Front ENT. She gave him the opportunity to showcase his talent by performing in such venues as Sammy's Patio Revere Ma. And Pufferbellies Hyannis Ma.with artist such as the CokeBoys. There he started to build his buzz in New England. He has rocked stages all over Boston’s hotspots. 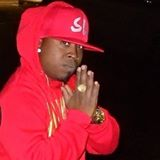 Sinbad Onelife is a Boston underground artist that can write and rap to any tip of music hip hop, reggaeton, his unique  style and flow blend to any sound. he performed with some many big time artist DMX, Remy ma, and so on he now signed to Black Market Gang Records and managed by Supreme Entainment as partnership to build his brand and image to the industry market from underground to above ground Sinbad also gives back to his community and fans by supporting “I Eat We Eat” project where in 2018 he help feed families for thanksgiving.  Since with BMG Sinbad has designed his clothing and products as he keep learning his trade as an young entrepreneur with BMG Records. Currently he is working on a new project called streetsinz vol 1

An email will be sent to the owner